Funeral Expenses – Can they be recovered? 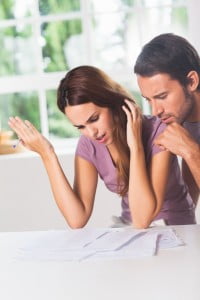 This is because the dependents left behind are the ones who generally pay for the funeral cost and that expense is recoverable back to them.  If the expense is paid by the deceased’s estate then it can be recoverable by the estate.

Average Costs of a Funeral

Funerals are not cheap and can put a bereaved family into debt.  It is reported that the average costs of a funeral is now in the region of £4,000. Combined with the loss of income or carer which often arises following fatal accident claims means that not only do bereaved families have to cope with the emotional stress of losing a loved one but also the added burden of loss of imcome or care within the family unit.

This can lead to unnecessary stress and burden.

How can we help?

At fatal accident claims, we are experienced in dealing with the recovery of the funeral expenses following a fatal accident in addition to the other claims that can be made which can be substantial especially if the deceased had a young family.