Every Fatal Road Deaths In The UK 2018

Updated to 2018. In a interesting webpage from the BBC every road death on UK roads has been recorded by the Police so that anybody can search where they live or any particular location in the UK to establish how safe your road is.

How Safe Is The Area Where You Live?

See below which provides a link where you can type your post code and it will reveal all the crash reports recorded in your area.

To September 2017 the number of people killed on the roads amounted to 1,720.  The 2018 figures are awaited. There has been a drop in deaths over the last 8 years but nevertheless the rate is still too high and every effort by the authorities has to be made to reduce the tragedies on UK roads. 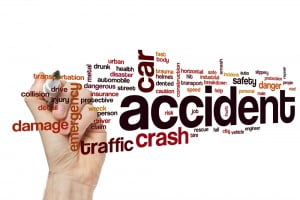 “These are real people’s lives destroyed.  Parents losing children, children losing parents.  This is avoidable and we have to focus on reduction.”

The interactive map has been provided by the Department of Transport and covers years 1999 – 2008.  For more information on the data, how it was collected please see Crash: About the road accident fatalities.

The data collected can be searched by all or any of the following: 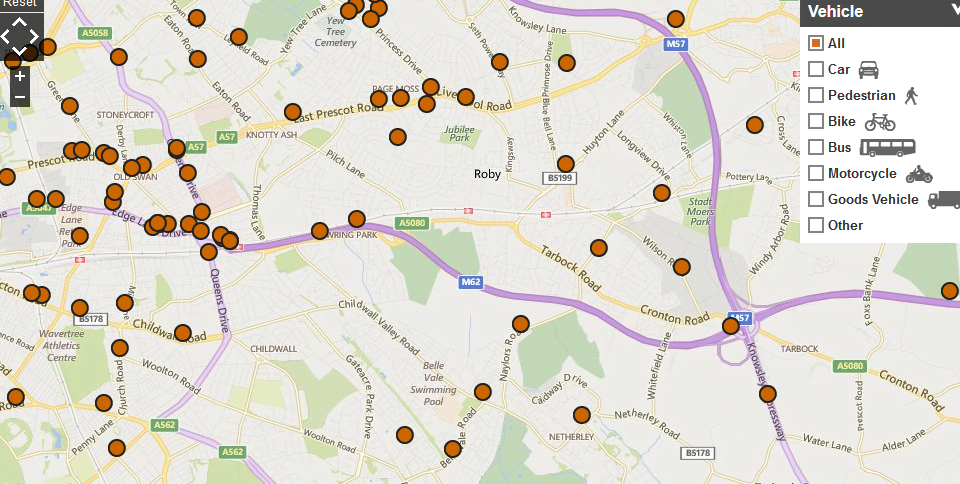 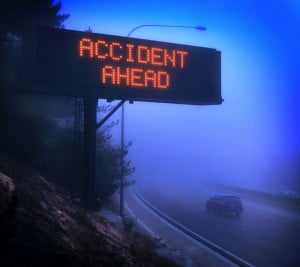 Motorways are statistically safer than A Roads, whilst driving at a faster speed, all traffic are traveling in the same direction but when a collision occurs there is often serious injury and death. The top five fatal accident black spots on our motorways are set out below.

Truck road or ‘A’ roads are statistically a lot more dangerous than motorways.  The statistics speak for themselves when comparing deaths per mile.  The A road are more diverse, have various hazards, most of the traffic are two ways, creating more of a head on collision.

The most fatal car crashes however occur on the A215. This road is just 10 miles long, has had 2,800 plus crashes and 23 fatal car accidents.

According to Wikipedia it states:

The A215 is an A road in South London, starting at Elephant and Castle and finishing around Shirley. It runs through the London Boroughs of Lambeth, Southwark and Croydon.

For the year 2018 there has been a delay by the Department for Transport due to data supply issues.  However the following data is listed on their website for all recorded road accidents on UK roads including fatal car accidents.

In the report from the DfT the information supplied are summarised as follows:

The conclusions for 2017 was that there was a significant decrease in the number of personal injuries across the board.

The DfT say that although the number of people that were killed in road traffic accidents has decreased, it appears that this is only a ‘natural variation.’

Provided by the BBC website with data from the Department for Transport, an interactive website has been developed so you can easily assess the number of tragic fatal accidents close to where you live.  All you need to do is click on the link below: 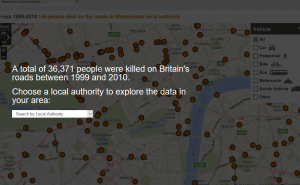 How to find how safe the roads are where you live:

Some more statistics from the data

Reporting in the Mail Online, Britain’s most dangerous road is the A537 in the North West, a place called Maccesfield, Cheshire.  The data has been complied by the Charity, Road Safety Foundation and EuroRAP

It claims that there were 44 fatal or serious car crashes in a period of just four years (that is between 2007-2011).

This was followed by A5012 which is between the A515 and the A6 in the East Midlands where there the statistics have raised from 18 to 25 fatal accidents or life changing serious injuries.