In this fatal injury claim, (under The Fatal Accidents Act 1976) where funeral expenses (amongst other losses) were considered following the death at work due to exposure to asbestos dust, the employee unfortunately contracting the disease ‘malignant mesothelioma.’

The High Court in London in the case of Mosson considered the arguments by both the claimant and defendant solicitors on what funeral expenses can be recovered following a fatal injury and in this case a death caused at work. 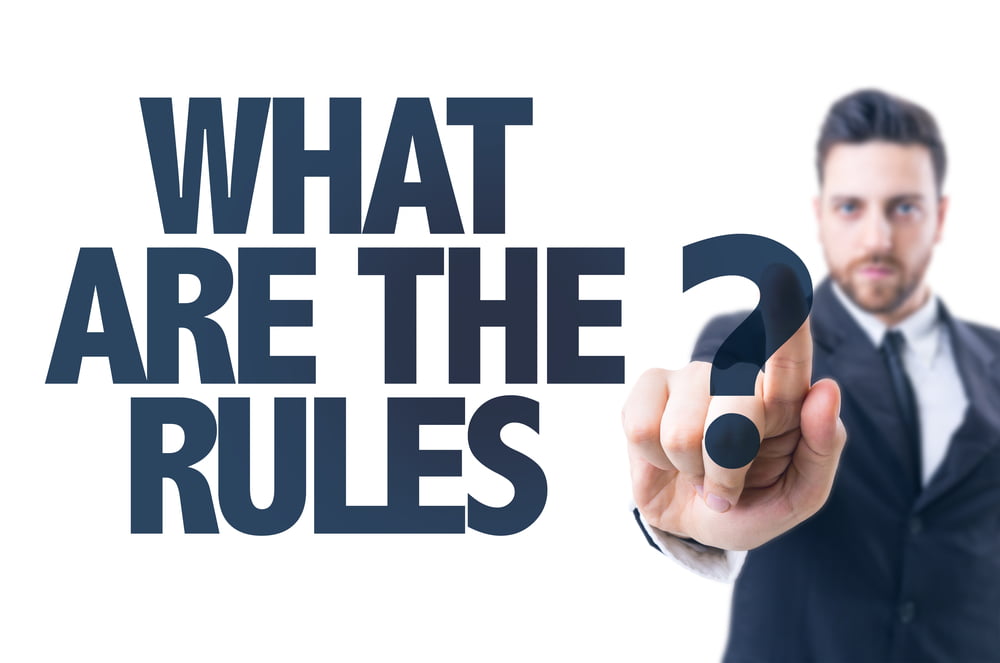 Probate is the legal procedure required to prove who is the person(s) responsible for formally dealing with the affairs of the deceased.  Usually, in practice this is the deceased next of kin, i.e. wife, husband, parter, etc.  If the deceased leaves a will, the person responsible will be named in the will, again this is usually the next of kin.  If no will has been made, the rules of ‘intestacy’ apply, and again it is the ‘next of kin.’

When the person responsible for the deceased affairs has been established the fatal injury solicitor will then send the relevant forms to the Probate Court to obtain the official court approval for that responsible person to instruct the fatal accident solicitors and deal with all the financial affairs of the deceased including make a claim.   There will be a cost involved in obtaining probate and a court fee – called Probate fees.

In the Mosson case probate fees where considered and argued by solicitors in court to establish if the Widow can recover these costs against the insurance company or if she out of her late husband’s estate had to pay them.  Now most people will say it is only fair that the company that killed her husband at work should pay these costs but insurance companies don’t want to pay out any compensation if they can get away with it, notwithstanding the tragic death and suffering all the family had to ensure.

Here the Judge in the case said that the probate fees are NOT RECOVERABLE because no such provision was catered for in the 1934 Law Reform (Miscellaneous Provisions) Act that concerned items that can be recovered following a fatal accident.

Here following an earlier decision in the cases of Knauer v Ministry of Justice [2014] EWHC 2553 (QB) and Gammell v Wilson [1982] AC 27.  The Court’s decision are on the basis that all funeral expenses had to be ‘reasonable in all the circumstances’ and thus not ‘reasonable’ to purchase a memorial bench or for one off clothing for a funeral.  The latter in particular followed the case of Gammell.  The latter Court case distinguished between funeral clothing purchases and a ‘grave marker’ which we all know it to be a “headstone’ which a reasonable expense under the ‘funeral expenses’ head of claim providing the cost, again meets the reasonable test.

Over quite recent times in fatal injury claims, solicitors have been arguing that whilst the family can be compensated for the loss of DIY and gardening services that the deceased may have provided to the family and now have to rely upon outside contractors, there is also quite a nominal loss for the inconvenience of the family now having to instruct outside contractors to do the work.

The family will have to make arrangements and work around the contractor whereas if the say, husband or wife provided such services they can undertake the work at their own pace and convenience.

The law calls this head of loss under (not a funeral expense but I have put this here for completeness due to the importance of this claim) ‘loss of intangible benefits.”  The judge had considered this loss and in other cases, a sum of £3,000 was make.

However the judge in this case considered that no such compensation could be paid as this was covered under the ‘bereavement damages award.’

Please contact the fatal injury compensation solicitor for expert advice and assistance in this difficult time for the family left behind.  As can be seen from this short blog, insurance companies will argue over the smallest of items that can be claimed so you need a fatal injury solicitor to help you every step of the way from the compensation and expenses to all the legal requirement.