Causing death by dangerous driving provides a life sentence to the love ones left behind.  But what about the person who has caused such heart ache?  How does the legal Justice System treat him or her? 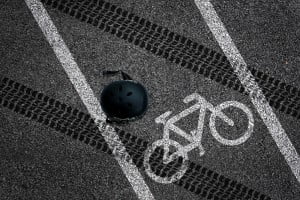 Most offenders will get legal aid and defend the charge.  Then in the fatal accident compensation claim, the deceased family will then be faced with fighting the fatal accident compensation claim by large insurance companies with big pockets to spend on solicitors.  The family even if the win the case, due to the Conservative legal cut backs, may lose up to 25% of the compensation the family receive to their own solicitors who acted on their behalf.    It is totally unjust.

Crackdown of Sentences for Causing Death by Dangerous Driving 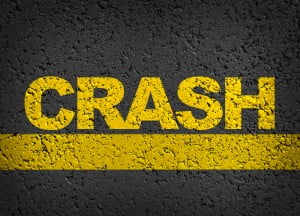 Time will tell if these proposed stronger punishments will materialise in the months and years to come.  But something has to be done to deter dangerous driving on UK roads.