My Unmarried Partner Dies – But Still Married, Can I Claim?

This can be a heartbreaking situation following a fatal accident claim.  Where a couple are not married but are living together there is no automatic right for the surviving partner to bring an action for the unlawful death following a fatal accident.  This is governed by the Fatal Accidents Act 1976 which states that if there are co-habities, then the survivor can only claim as a dependant of the loss of their loved one if they were living together as ‘husband and wife’ for a period of 2 years immediately prior to death.  The law has subsequently been updated to included same sex co-habities. 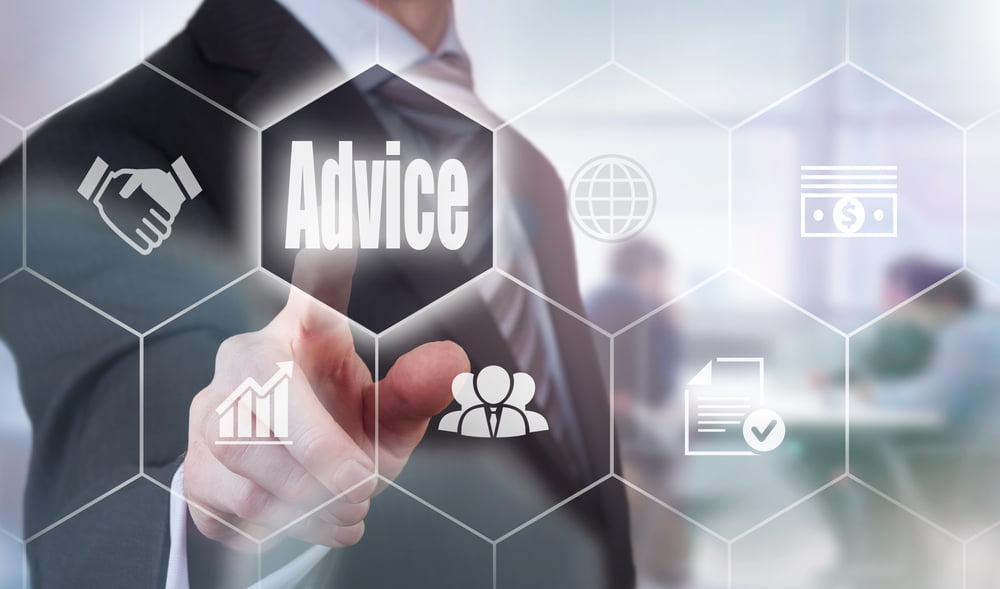 The law was challenged under Section 4 of the Human Rights Act  1988 in a case called in a case called Swift v Secretary of State 2013 to overturn the offending section 1(3)(b) of the Fatal Accidents Act 1976 (as amended) as incompatible and thus should be overturned.

Under the Fatal Accidents Act, 1976, only 3 groups of people are entitled to make a fatal accident compensation claim following the death of an individual. They are:

Dependency claims are usually  ‘financial dependents’ of the deceased under the Fatal Accidents Act 1976, husbands, wives or civil partners, parents or ascendants, children or other descendants and brothers, sisters, aunts and uncles.

But for co-habitees, the law has been strictly applied and the Human Rights Act does not help.  In the above case of Ms Swift she had been living with her partner for just 6 months prior to his untimely death where he was fatally injured at work.  She was pregnant at the time of death.  Despite the fact she was having his child she could not be classed as a dependent of her partner because she did not live with him for a period of 2 years prior to death as ‘husband and wife.’  Her appeal was dismissed and as said before even the Human Right Act would not help her.  The same will apply to a Civil Partnership.

What if the Deceased Co-Habitee Was Also Married?

In this was the case, the estranged wife will also be able to claim as a dependent and also claim a bereavement award as she will come under list of limited people who can claim.

However if the Co-habitee had been living with his or her partner for more than 2 years prior to death as ‘husband and wife’ then the co-habitiee may also claim for a dependency award along side the ‘married partner.’  This is because there can be more than one dependant who can claim at the same time.

So if there are also children to the relationship of the deceased, each child may also be able to claim for a dependency award in addition to the partner(s) of the deceased.

If there is a conflict between dependents as to who can claim for a death following an accident they dependents may require separate legal advice from specialist fatal accident claim solicitors.

Naturally one would expect, that if a child lost his or her parent, there would be a “financial” loss to the child for upkeep and generally looking after the child (setting aside the emotional needs).  A surviving parent would take over the roll but would lose the support of the deceased spouse and as such the fatal accident solicitors would look to help the family by seeking monetary compensation for the loss of financial income and support the deceased spouse had contributed to the family.

Under a Fatal Accident Act the death of their parent(s) following a fatal accident will usually be assessed with the surviving parent’s claim but there can be occasions where separate assessments of the child’s claim is desirable. The Court may or may not take into account what happens to the family arrangements after the death of a parent.


The courts have the difficulty in valuing the cost of the mother’s services:-

‘… as children get older they may also get more independent of their parents and less in need of being looked after. In the early years the services rendered by a mother
to her small child may be valued by the cost of a hired nanny. The requirements are to some degree comparable. As the child grows older, and reaches school age, the valuation by commercial standards becomes less and less appropriate, and to use them is again not comparing like with like. Once the child has begun school, at least by the age of six, the extent of the services decreases in amount. She needs, for a time, to be taken to and from school. Later on, she may go there by herself. Not only is the yardstick of a nanny’s wage less appropriate, but the services rendered by the mother change in nature.’

Compenstion for death of family member

You have read above the harsh and unjust nature of how the Fatal Accidents Act 1976 applies to the unlawful death of children in accidents in England and Wales.  The harshness continues when it comes to other family members.

The law is outdated and in need of urgent reform.  The law at the time it was passed was on the classical family unit of Husband and Wife, with 2 children; husband goes to work and wife looks after the children and household, and husband is involved in a fatal accident.  The wife and children will be compensation for their dependency upon the ‘bread winner.’   However if a typical family unit such as that illustrated is not involved, the Fatal Accident Act 1976 and case law that follows often makes compensation for a death of a family member for dependency more complicated, difficult and less compensation.

For more information on compensation for the death of a family member (called dependency claims) see are article by clicking on the link below.

Compensation for the death of a Family Member

As specialist fatal accident solicitors we can work for free win or lose so you have nothing to worry about. There is a limited time to make a claim so we make it easy for you to contact us. You can fill on our online form, call us free of charge or why not cal or chat live with us online.