The Emergency Ambulance service are causing almost 2 deaths per month for failing to get to the accident scene on time and or failures to recognised the severity of the patent’s symptoms.

In a damming acknowledgement by the Coroners in England and Wales it is reported that Coroners have had to notify the ambulance service since 2013 86 times warning them that changes have to be made to avoid possible fatal accident claims. 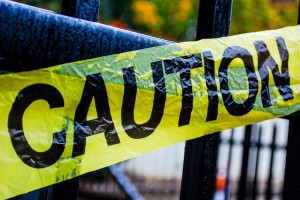 Of the Coroners’ warnings to the Ambulance service 48 of them related to delays in getting to  the patient in a reasonable time.  A former whistle blower said that the volume of reports suggest that:

‘a significant decline in ambulance safety in recent years.’  The whistle blower added ‘action is needed to rectify underfunding, related to workforce and skill mix issues…’

Under Regulation 28 of the Coroners (Investigations) Regulations 2013 a Coroner  has a duty to write a report if it appear there is a risk of other deaths occurring in similar circumstances.

An analysis into Regulation 28 reports on deaths by the Chief Coroner had revealed that delays were caused by slow handovers at Accident & Emergency Hospitals which findings were similar to the National Audit Office earlier this year.  Further reading on delays and underfeeding of the ambulance service resulting in possible fatal accident claims please click here: Emergency Paramedics