Knowledge of Loss of Life = £0 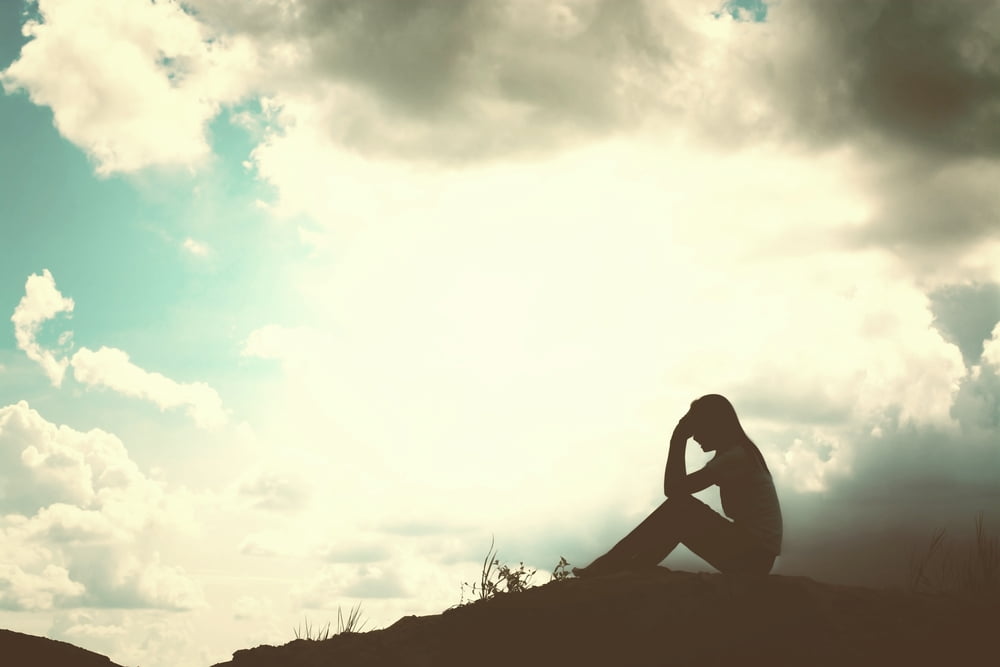