A 20-year-old male lost his life in a road traffic accident due to losing control of his vehicle causing him to crash into a vehicle before hitting tree’s on the opposite side of the road.

It is believed the deceased was travelling on a large stretch of road on the right side of the road when witnesses believe to have seen the vehicle becoming out of control and snaking onto the opposite side of the road.

The vehicle in which the deceased crashed into filled with smoke and the deceased’s car flipped over coming to a standstill in trees.

It is believed witnesses stopped at the scene of the accident and tried to open the door of the deceased’s vehicle, when they eventually got it open they could not find a pulse.

Emergency services were called and the deceased was pronounced dead at the scene of the accident.

In the coroners court it was confirmed the young driver died due to head injuries due to a road traffic collision.

What can I claim?

Not everyone connected to the deceased can claim compensation. The law limits the type of people who can claim. The word “family” and “dependants” are used to describe close family ties with the deceased such as children, wife or husband as this group of family members are often the most affected in a fatal accident claim and usually “dependant” upon the deceased.

Therefore the person(s) who can claim on behalf of the deceased are those close family members who were in some way “dependant” upon the deceased before and at the time of death which include: 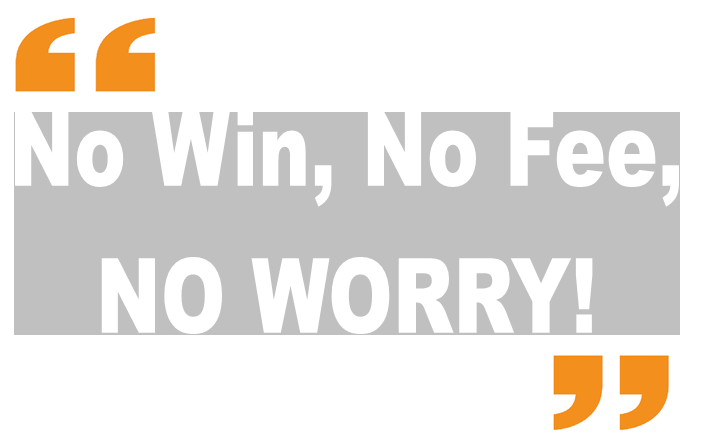 For further reading on fatal car accident please click onto the following links on our fatal accident web site: